All kinds of chemical reactions are affected by temperature, and when it comes to medications, some of them need to be sorted in stable climatic conditions. When not stored properly, drugs can change the composition and even produce substances which are toxic. 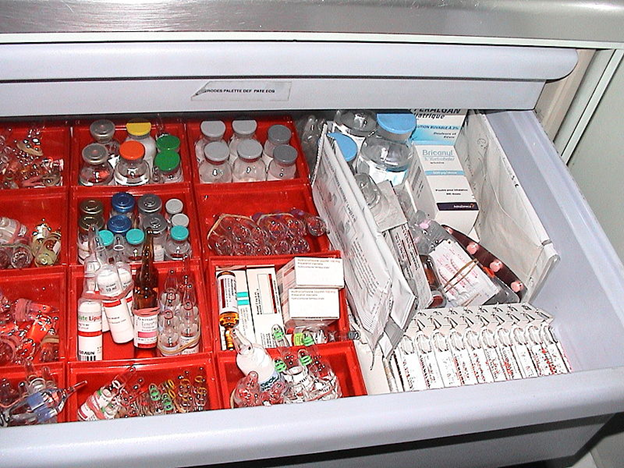 To be approved by the FDA (Food and Drug Administration), medication should be operating at 90 percent efficacy by the date that it expires. The other 10 percent may be lost during manufacture or degrade into other materials while sitting on the shelf. Storing the drug at an unsuitable temperature or in unsuitable conditions, such as harsh sunlight, may speed up or increase this loss of potency. Expiry dates are not quite the same as the use-by dates seen on food. It is thought that use-by dates are encouraging food waste, and for more on that subject see this report from The Guardian. 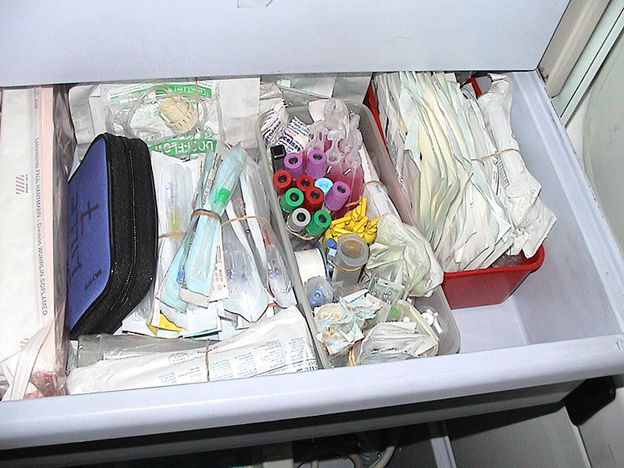 The state of the drugs – and the stability of that state – is fundamental to drugs retaining their potency. If a drug has degraded during storage, then there may be signs to indicate that this has happened. The sorts of indicators to look for include strange smells or a changed appearance, or it may taste strange. Its texture or viscosity may be affected also. Some drugs work at a microscopic level with nanoparticles to treat tumors and other conditions, and particle size may be affected over time when drugs are not stored properly.

Anyone who did school chemistry may remember that adding heat to a reaction generally speeds it up. Storing drugs in conditions that are too warm can have an adverse effect on their potency. Some medications are best refrigerated for optimal performance, and if you wanted to get more information on medical refrigeration, then it would make sense to investigate a site such as Fridge Freezer Direct suppliers of medical refrigeration, where there is a range of medical refrigeration to look at, and the staff can give you help and advice.

Drugs need to be administered at the correct dosage to track their efficacy. Using drugs that have degraded over time and are not doing the job they were designed to do, or even worse have introduced new toxic elements, will not be useful to patients trying to overcome their illnesses or manage their conditions.